I have loved graffiti as far back as I can remember. Growing up in Southern California, whenever my family would take road trips, I would bring my sketchbook and try and copy the lettering from the graffiti under bridges. Back then it was usually gang tags and writing, and it wasn’t seen as the art form it is today. I love that graffiti is now seen as the art that it always was, and has been a great way to get kids off the street. With street art going mainstream, it is an inspiration to many. One of my favorite street artists, who is now quite popular is Doze Green. 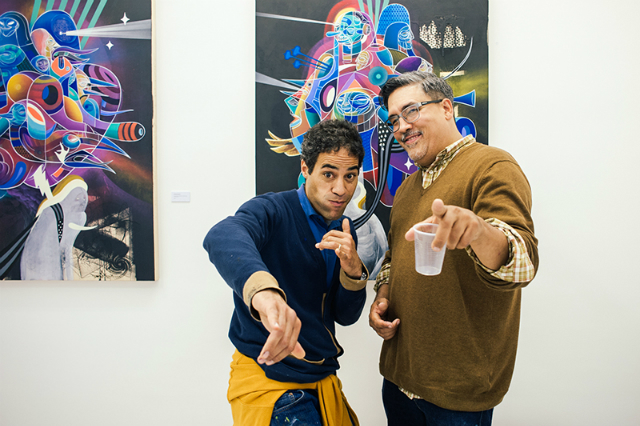 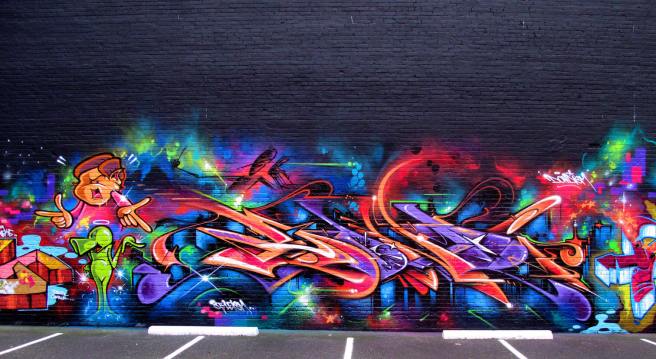 He grew up in New York City and has his work in many galleries including Jonathan Levine gallery. As with others, I also love Banksy, Invader, and Shephard Fairey. I really enjoyed the film, Exit Through the Gift Shop. It was interesting to see the story unfold into the story behind who would become to be known as Mr. Brainwash. 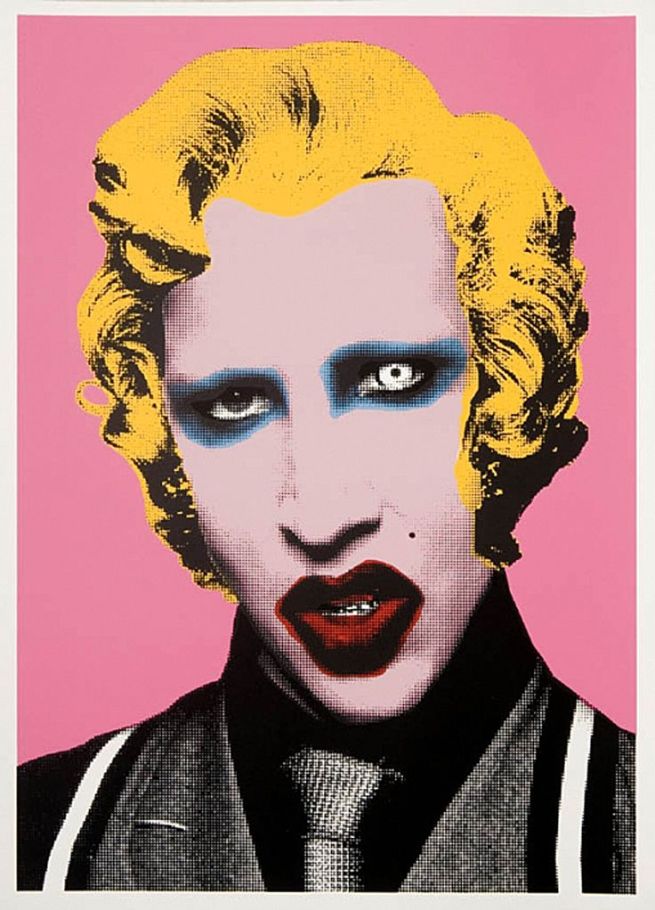 Graffiti is a way to express yourself in an artistic way. As seen with Banksy’s work, it can create awareness and evoke change as well. One example of this was his Dismaland being turned into refugee housing.

I enjoyed the Google Street Art Project, one of the artists I enjoyed was Andrey Adno, I love the dimension of his art.